I realise it’s pretty late on Day 14 and I was trying to figure out what I could put down here to qualify for the daily writing goal.
That’s when I understoo d that my writing is writing- be it on the blog or here. I enjoy writing these posts- the instructional ones- as much as I like writing fiction or personal essays. 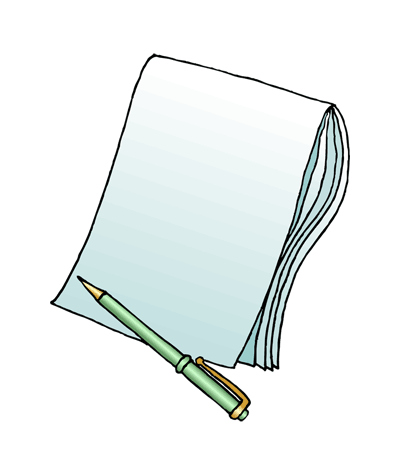 A Lot And Lots Of

Writing Prompt: The informal expression “a lot” is often incorrectly written as one word: alot. “Alot” is not a word, and any spellcheck program will prompt you to correct it. The expression “a lot” can mean a large amount: I ate a lot of chips. It can also mean to a great extent/often: I go out to dinner a lot. The expression “lots of” can be used interchangeably with “a lot of”: I ate lots of pizza. I ate a lot of pizza. Note that the word “allot” sounds the same as “a lot”. This is a verb meaning to assign or distribute. For example: Please allot ten chairs for the parents of the dancers. Demonstrate your understanding of “a lot” and “lots of” by using these expressions in an informal paragraph about a delicious meal you ate recently.

I have simple db with 4 tables with a few millions rows each, and several indexes. I’m performing several hundred update and inserts on them per minute. The reads are much less frequent, but they need to be fast – for a web app. The reads should have priority – I can delay writes, if it helps improve the snappiness of reading.
Currently, when I’m not writing inserts and updates, the selects all hum along nicely. When I’m writing at the same time, things can slow down – sometimes massively. The server definitely gets IO bound – I’ve used iostat and seen the disk unitilization at 99% during periods of high writing.